FrameMaker and Word have always had an awkward relationship to each other. Technical writers are often required to integrate Word content into their FrameMaker publications. They soon learn that there is not always a one-to-one correspondence between the programs’ features. TableCleaner was designed to help users format FrameMaker tables that were imported from Word. The original TableCleaner, released in 1999, focused on two tasks: removing custom ruling and shading from tables and converting body rows to heading rows. 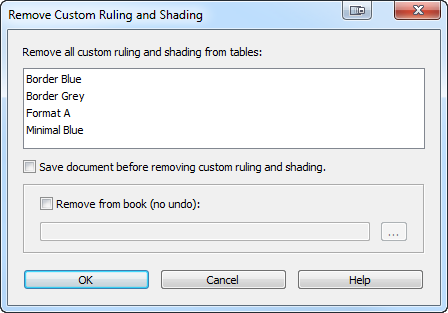 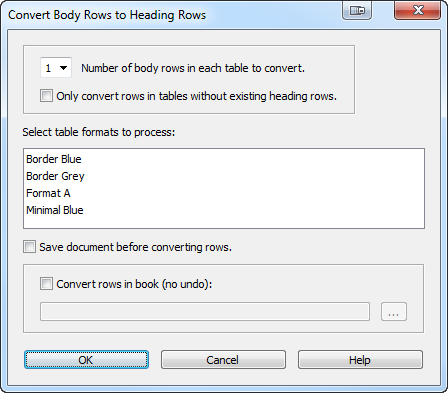 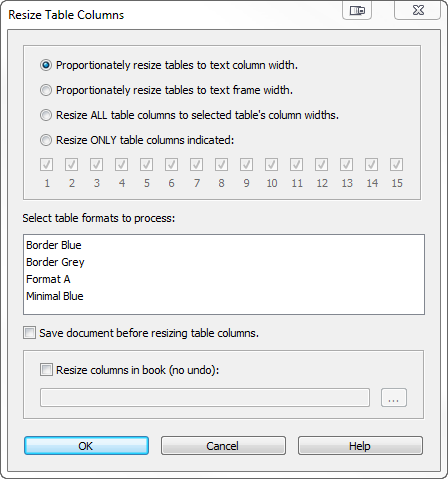 TableCleaner was originally written as a FrameMaker plugin, but I have recently rewritten it in ExtendScript. ExtendScript is Adobe’s implementation of JavaScript and it is built into FrameMaker 10 and higher. There are two significant new features: batch commands can now be applied to all of the documents in a book. And the interface can now be localized through a simple XML file. TableCleanerES is available now for only $39 US. Check out the full documentation, or purchase it now at my online store.